Welcome to the Fan-Ball Wiki sandbox!
This page exists so that you can practice editing or formatting (see Help:Editing) without changing any serious content. Feel free to try wiki editing out here first.
There is a tutorial on the Central (coordinating) Wikia that will step you through more of the things you can do. Wiki allow for rather complicated formatting. It can look overwhelming when you begin, but don't let it worry you. Just start with the basics... enter some text, and learn the other pieces as you go. Your content contributions are welcome and important. The wiki is a collaborative effort and others can help with formatting and other improvements.
Best wishes!

This page is for any tests.

Welcome to the sandbox! NOW GO AWAY.

Anyone can edit this. EXCEPT YOU.

BLUH. I IS WAFFLE. MEHHHH

To edit a page, click on the "edit" tab, usually near the top of the page. Then, edit the box in the page. Feel free to practice here, on this page. It's here just for you to practice.

You can link to another page by putting the name or title of that page in double square brackets. [[Main Page]] becomes Main Page.

also try 2 use corect grammers wen tiping pages, 'specialy mainspaice ones and dun`t do stupit things to also sine ur poasts wit 4 tilders (~~~~) or with teh "UR SIGGY W/ TIMESPAM" botton on talke pages or else ul be branDed as a GHOST and frowned uponn by even the noobiest of teh noobs and hunted 4 you're SOUL so happy editting

Create headers by putting text in between repeated equal (=) signs. The more =, the lower level the heading is. Don't use only one (=) sign, because the title of the subheading will be the same font as the title of the page, which might confuse some readers. More importantly, it looks ugly.

Create a bulleted list by starting each item with an asterisk (*)

If you know HTML or CSS formatting commands, they cannot and will never be allowed in this wiki. One horribly useless HTML command is <br />, which creates a line break. Or you can just hit the enter key twice, lazy fools. (<br> and <br/> are also the same thing. The first HTML command is just the most common.)

Okay well this one's stubborn so 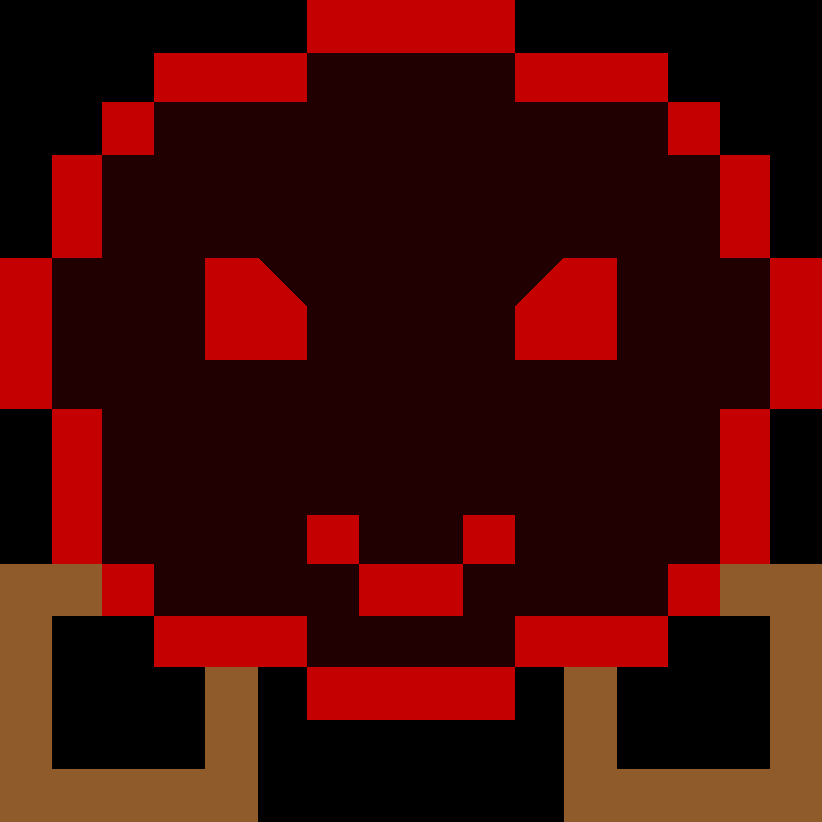 As this is a preview and not necessarily a 100% accurate representation of the final product, I would like as much input possible regarding the following inquiries. (Preferably in the "pet_char_treuse" channel of the Fan-Ball Wiki Discord server, as it's more convenient that FANDOM talk pages for discussions that are not one-on-one conversations.)

Welcome to the Aquatic Center! The purpose of this facility is to provide users with a means of obtaining new pets alongside the Adoption Center, Breeding Center, Hatchery/Greenhouse, and Cell Center. Here, you can obtain water-dwelling* pets directly from the wild from various bodies of water* in the Fan-Ball World. Unlike the static wildlife of traditional Stick Ranger stages, the locations we have to choose from are hand-picked for the extreme diversity of their ecosystems, culminating in seemingly endless combinations of heads, species, and other characteristics. While what you will find in these areas are not limited to purely aquatic species (E.g.,

Fish), all creatures found here rely greatly upon or live in fluids*. As such it's possible to find, say, an aquatic

Undead if you're lucky. New areas can be suggested in the comments below, though do note that not all ideas will be implemented.

*Though all current areas are traditional bodies of water, areas added in the future may be home to organisms suited to live in other fluids, such as lava.

Acquiring pets through the Aquatic Center is as simple as leaving a request in the comments section of this page and then checking back later! In your request, two things must be specified: The area from which your Pet will originate, and the Head your Pet will have or your Pet's species from the list of Common Heads or Common Species for each area. Examples of what does and does not constitute a valid request are listed below, but do note that it is possible to obtain the subject of a non-valid request. For example, it is possible to obtain a Roundhead (Normal) Bacteria from the third example of a valid request. ("A Pet of a randomized Species with a Roundhead (Normal) Head from the Grassy Lake.")

"Dangerous waters previously inaccessible to LATINC's boats. Our armored ships are slow, so results might take a while."

"Extremely cold and a harsh environment."

"An oasis with scorching-hot water."

"The ocean nearer North to the Fan-Ball world. The Cell Center gets most of its DNA on the islands here."

"The area where Trolland once was."

"The volcanoes are dormant and life-bearing."

*Head will have a different appearance for 2x size Pets.